Join URSU on January 12th at 4:00 PM to help contribute to our Governance Masterplan project. 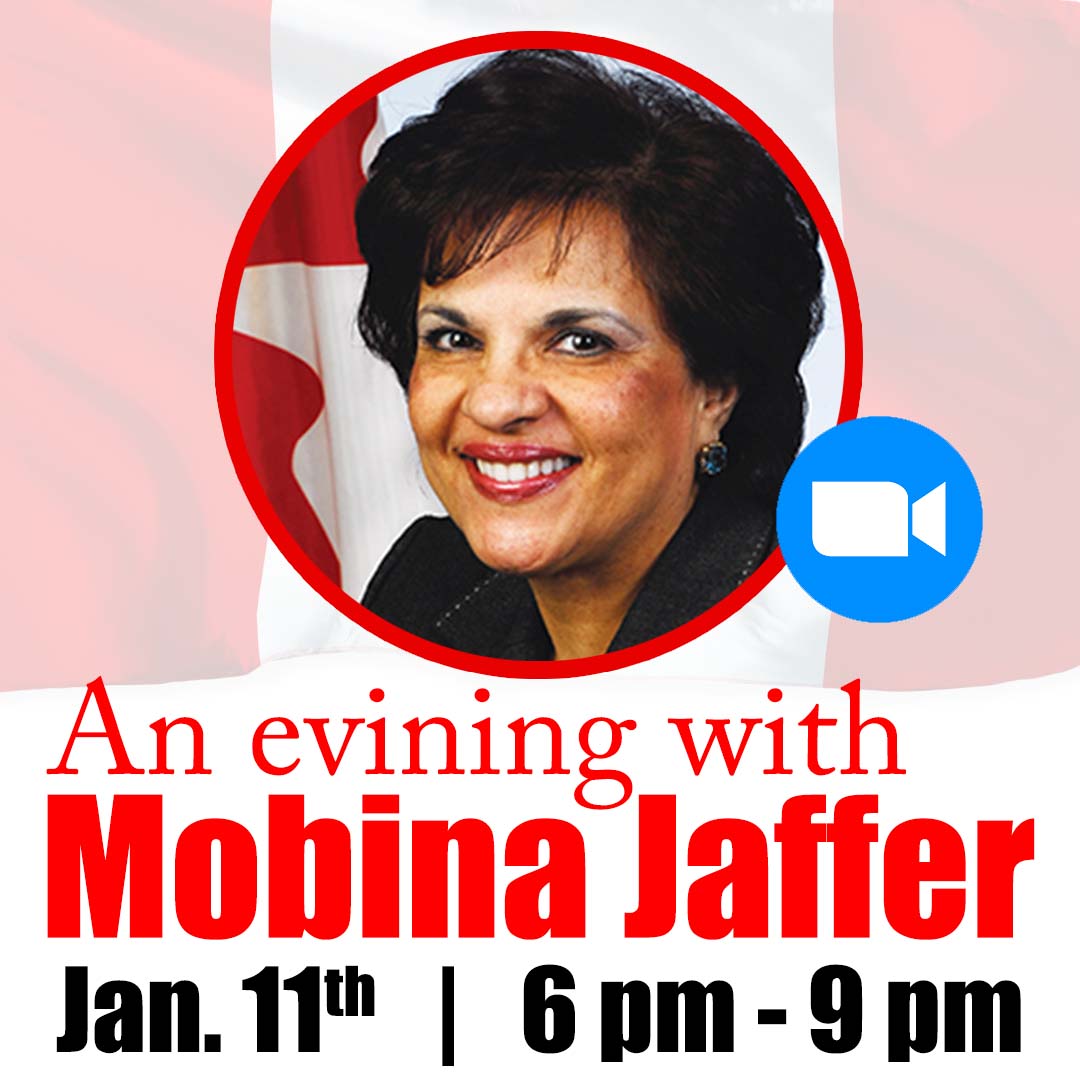 URSU is proud to host Canadian Senator Mobina Jaffer for an evening to discuss politics, student issues, and life in general.

Jaffer is the first South Asian woman appointed to the Upper House in Canadian History. She also served as the Vice-President of the Liberal Party of Canada from 1994 to 1998 and as President of the National Women's Liberal Commission from 1998 to 2003. In 2014 Jaffer was one of the recipients of the Top 25 Canadian Immigrant Awards. 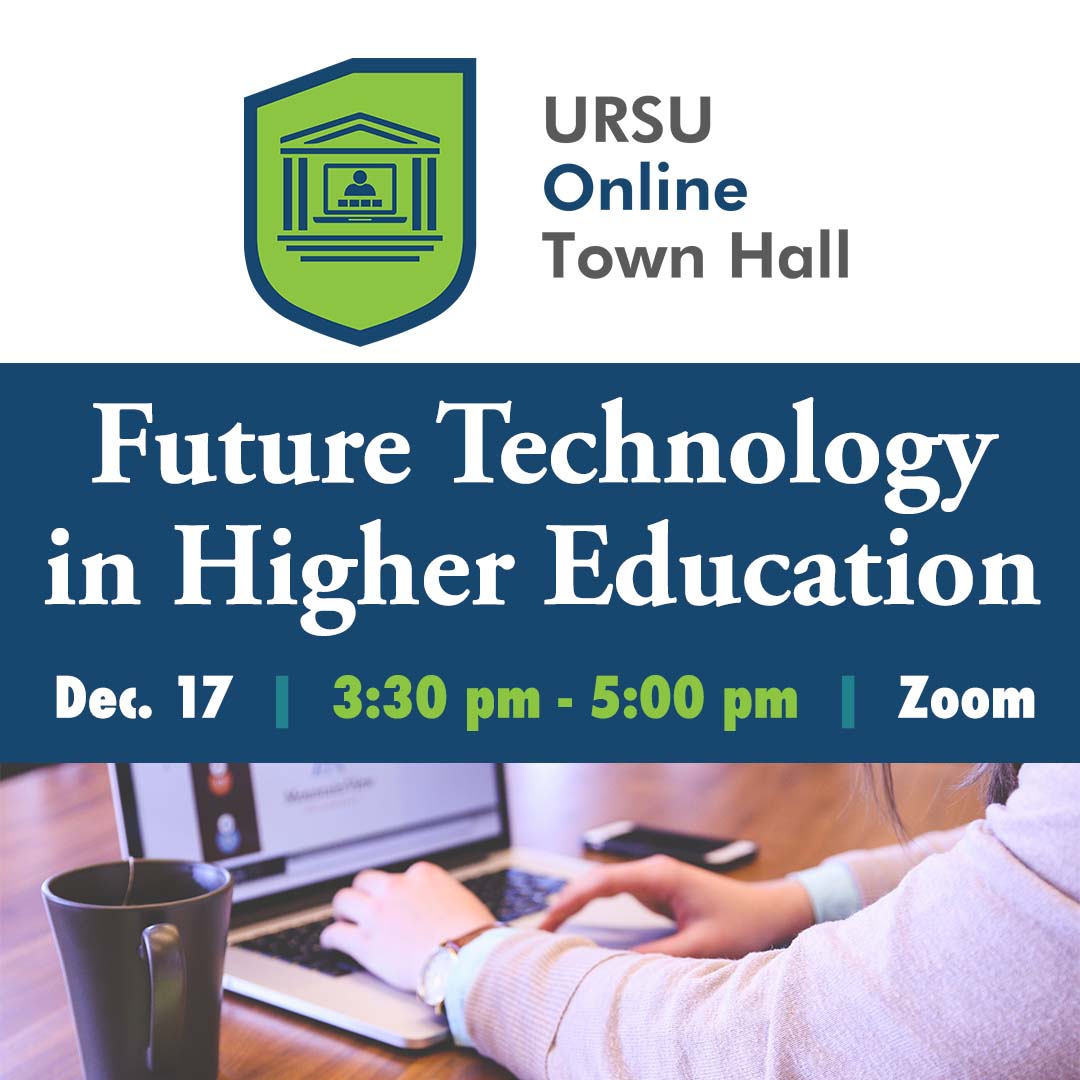 Join URSU on December 17th at 3:30 pm to discuss the future of technology and its use in higher education here on the University of Regina campus.