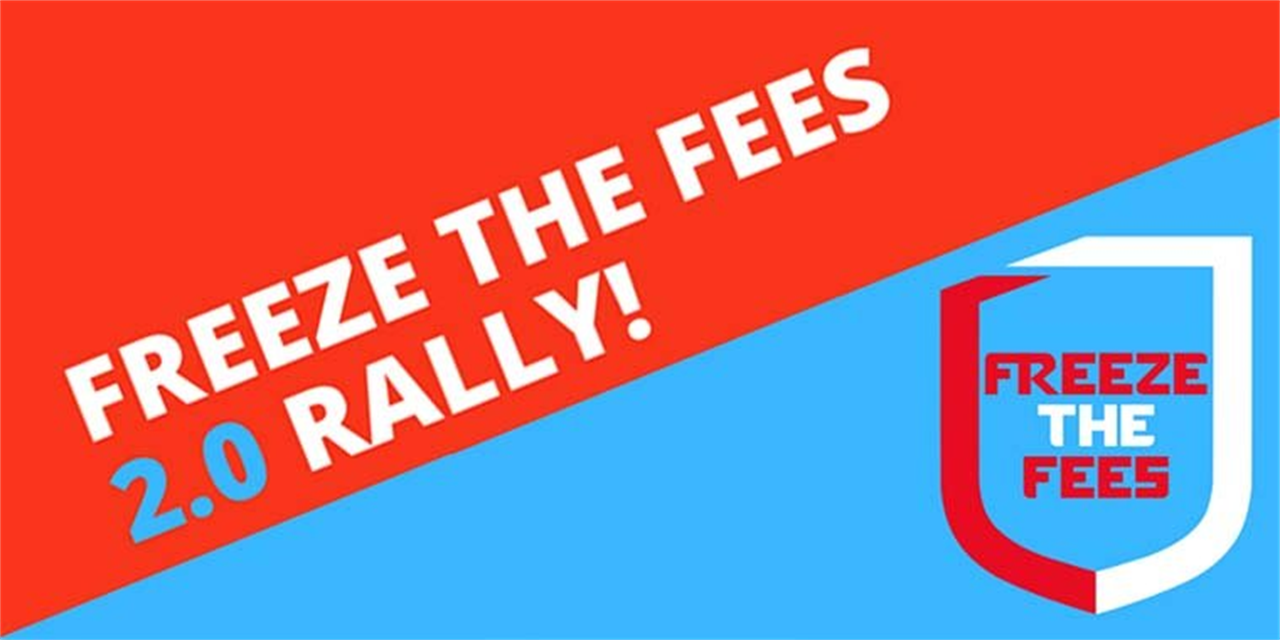 Get Involved!
Join the movement to fight the rights of all international students on campus by clicking the QR code or contacting us directly: politicalaction@ursu.ca or visiting our campaign website:
www.ursu.ca/advocacy

Throughout the 1990s, tuition fees in Canada skyrocketed for both international students and Canadian citizens as federal and provincial governments cut funding for post-secondary education. Cash-strapped university administrators increasingly turned to tuition fees to cover operating expenses. In 1988, government funding accounted for roughly 84 percent of university operating budgets. Today, that figure has dropped to below 50 percent.