What does asexual mean? 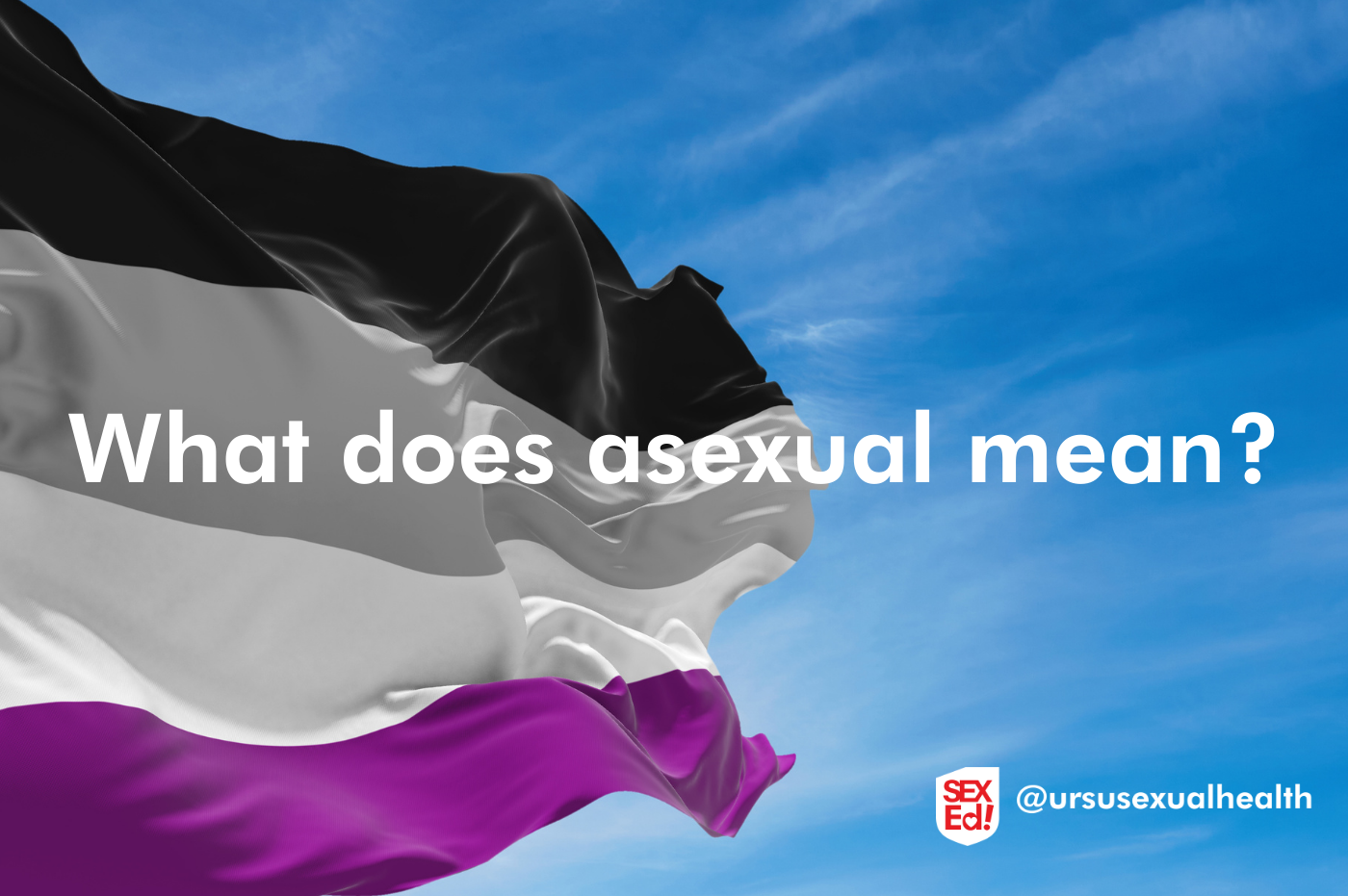 A few weeks ago, someone asked me to create some content about asexuality because it’s often a topic that isn’t included in sexual health education.  As a sex-positive sex educator, my intention is to educate about all of the ways people engage with their sexuality – this includes talking about folks who don’t have sex.

While researching, I found a great resource called the Asexual Visibility & Education Network – better known as AVEN.   Most of the information I’m sharing in this post, plus so much more, can be found on the AVEN website.  I also found a few scholarly articles about asexuality, many referencing a book by Anthony Bogaert called “Understanding Asexuality”.  This book is also available in the University of Regina Library.

According to AVEN an asexual person does not experience sexual attraction – they are not drawn to people sexually and do not desire to act upon attraction in a sexual way.

For folks who do experience sexual attraction or desire, it may be difficult to understand asexuality especially if you consider sex to be a “drive”, but did you know that there is no such thing as a sex drive?

I know!  I was surprised too! You can’t really escape the idea of a “sex drive”. It’s in the media, on tv, in books, magazines.  It’s such a common term, we’ve simply just grown to accept it as a fact.

But,  it’s not a fact. There is no such thing as a sex drive. 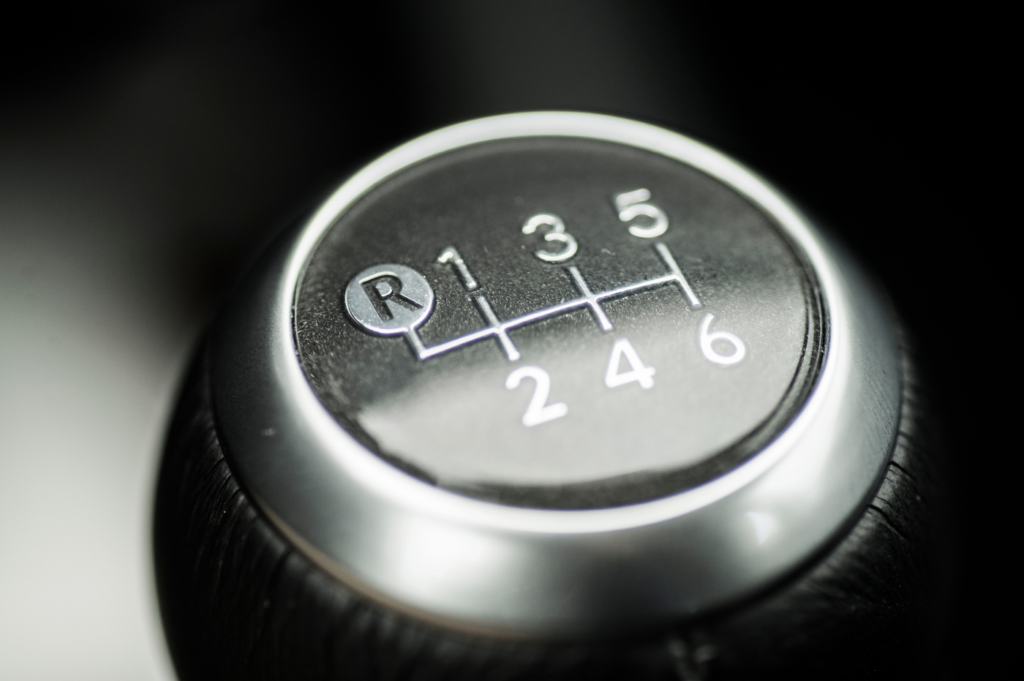 Not having sex, on the other hand, will not cause death.

Sex is what’s called an “incentive motivation system” – for folks who desire & enjoy having sex, the fact that it is pleasurable for them is the motivation to keep having sex.

But, what about the people who don’t desire or enjoy having sex? If sex were a drive, they would die and clearly, that’s not happening.

For folks who are asexual, it’s really important to understand that a desire to have sex isn’t an indicator of a problem or that something is missing.  Asexuality isn’t something to be pathologized, or thought of in that way.  Understanding asexuality requires a shift in thinking away from thinking about sex as a drive.

Asexuality is sometimes confused with sexual desire disorder but this doesn’t describe the experience of asexuality at all.

Asexuality is a sexual orientation.

This means that being asexual is an unchangeable part of one’s identity. By contrast, sexual desire disorder happens when someone has desired sex in the past, no longer desires it, and would like to desire it again.  The difference between the two is that asexuality is part of who an asexual person is while sexual desire disorder is a particular state or condition that one experiences, usually temporarily.

One thing to remember about asexual people is that they are not a monolith.  What is true for one asexual person, may not be true for another.

If you think you might be asexual it’s important to remember that there isn’t one way to experience this sexual orientation.

For people who are in relationships with asexual people but are not asexual themselves, it’s important to learn how not tp take it personally when their partner doesn’t want to have sex with them.  Sometimes asexual people will compromise and engage in some sexual activity so that their partner can enjoy sex, but it’s very important for the partner who desires sex to understand that this should never be an expectation or a condition of the relationship.  Putting that kind of pressure on an asexual person could be very damaging to them and to the relationship.  This is why communication is so important.

Deep love is possible without having a sexual relationship. 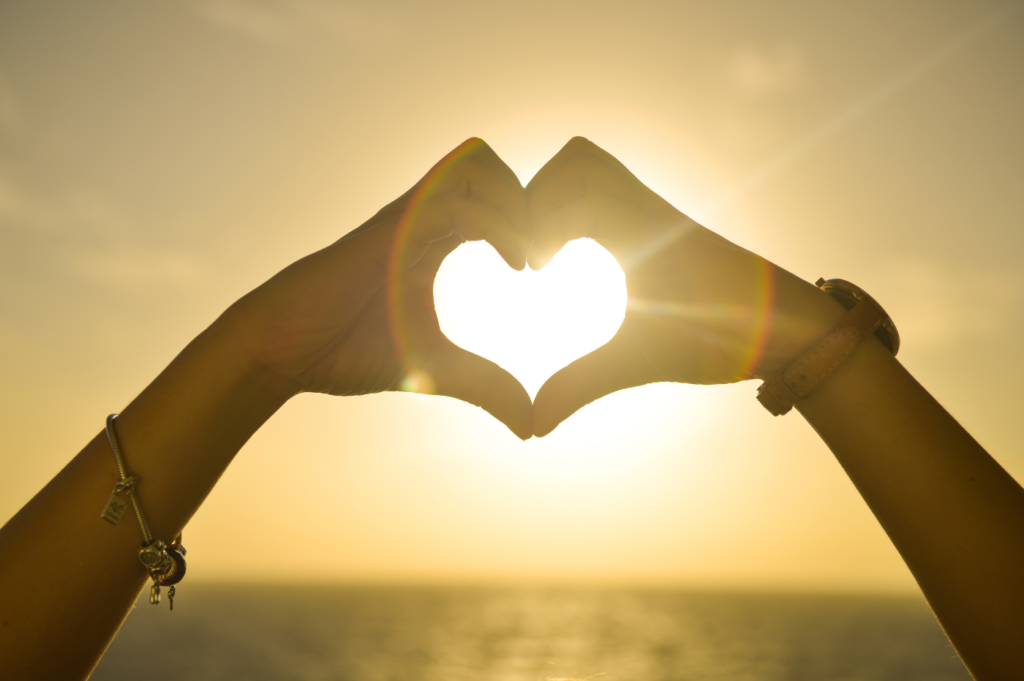 Like every relationship, it’s important in mixed asexual/sexual relationships to have a mutual understanding of the boundaries of the relationship & around sex.  Polyamory or an open relationship could be an option for mixed couples providing everyone is in agreement & comfortable with ethical non-monogamy.

Remember that asexuality is a sexual orientation and you cannot change your partner’s orientation, no matter how much you love each other.

There are some asexual people who will feel sexual desire only after they have become emotionally connected with someone.  These people refer to themselves as demi-sexuals and are part of a group of asexuals who commonly call themselves, “greysexuals”. 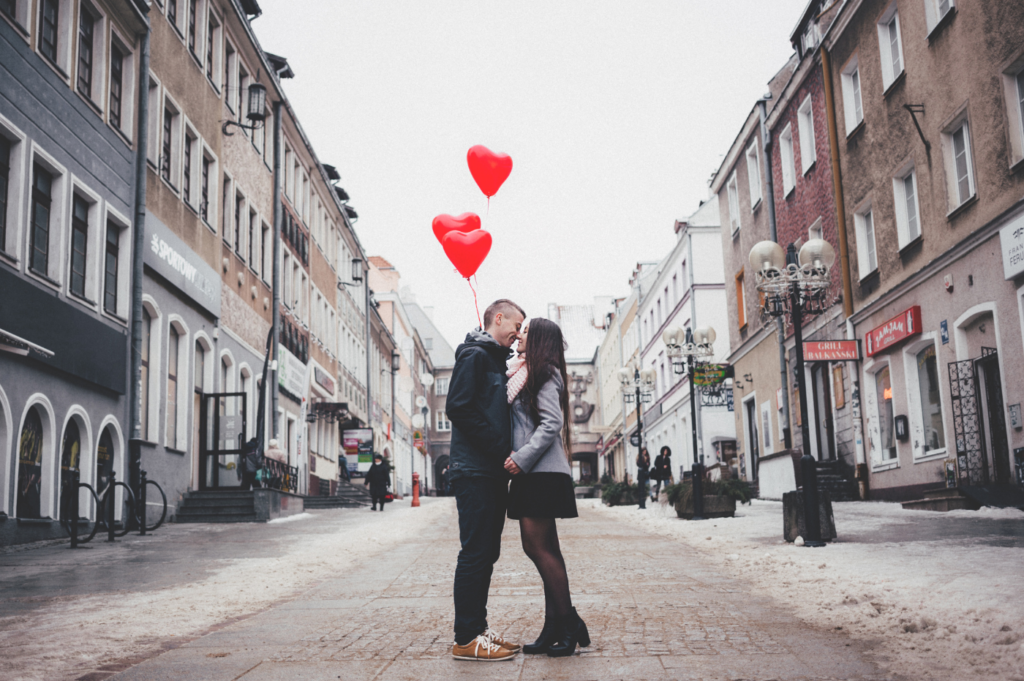 Greysexual is a term that refers to people who experience vague or infrequent sexual attraction.

If you feel like you are, or might be asexual,  it’s important to remember that asexuality is a healthy & natural expression of one’s sexuality.  Asexuality will be unique to you and is something that can be explored from the perspective of what you do (love, feel, play, explore, cuddle, laugh etc) rather than what you don’t do (sex).

If you feel like you need support or if you’re in a relationship where one partner is asexual and you’d like support – seeking out a qualified therapist who is experienced with supporting asexual people is a great place to start.