What is Sex Positivity? 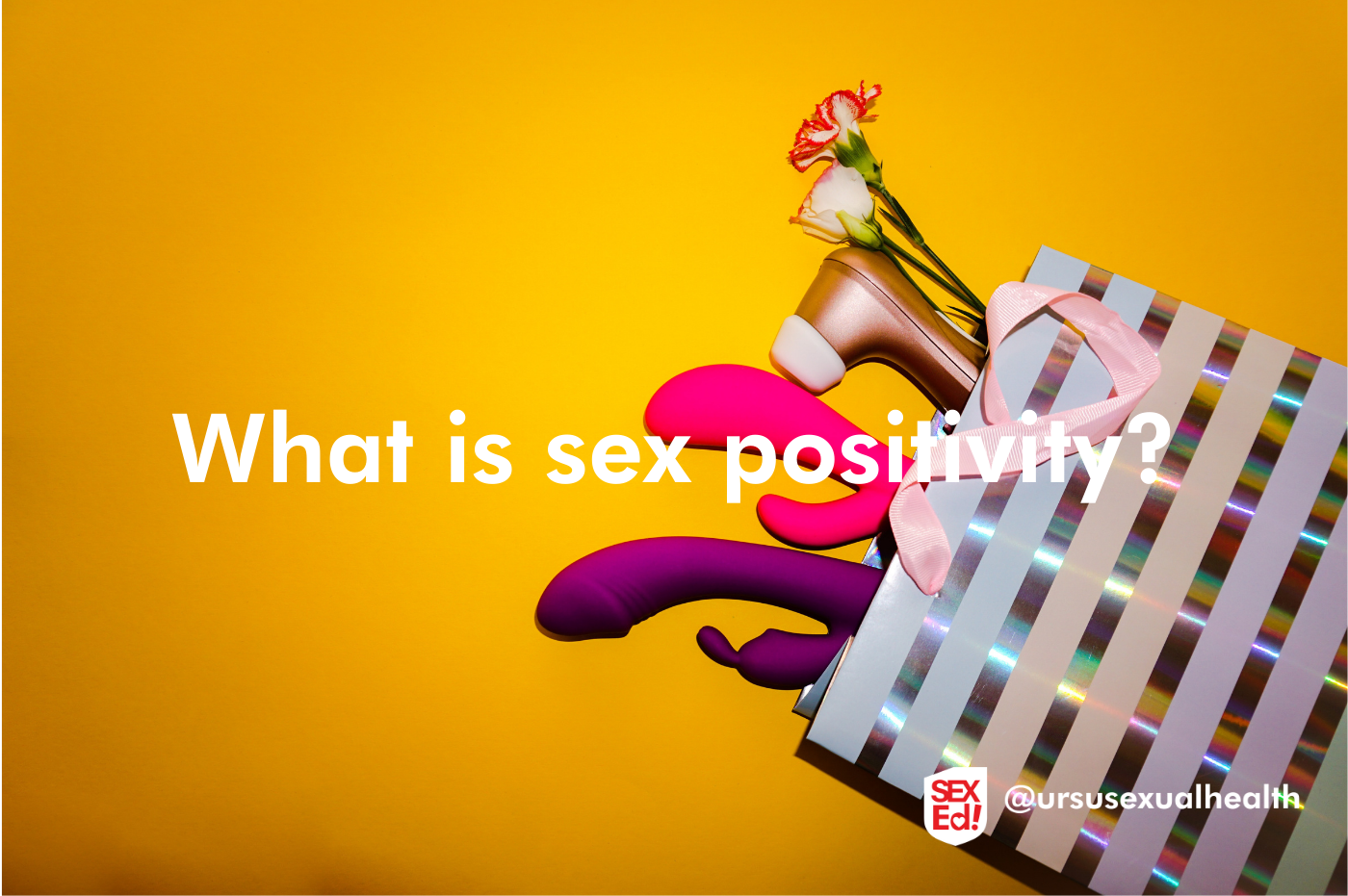 As a sex educator, my goal is to share information about sex & sexuality without stigma or shame & encourage you to make choices about your sexuality that feel good for you. That’s why I use the term “sex positive” when I describe how I teach about sexuality.

The term sex positivity was first coined in the 1920’s by Wilhelm Reich who was a student of Sigmund Freud. Reich shared that sex wasn’t as bad as people were making it out to be and believed that embracing sexuality could be a cure for many ailments. 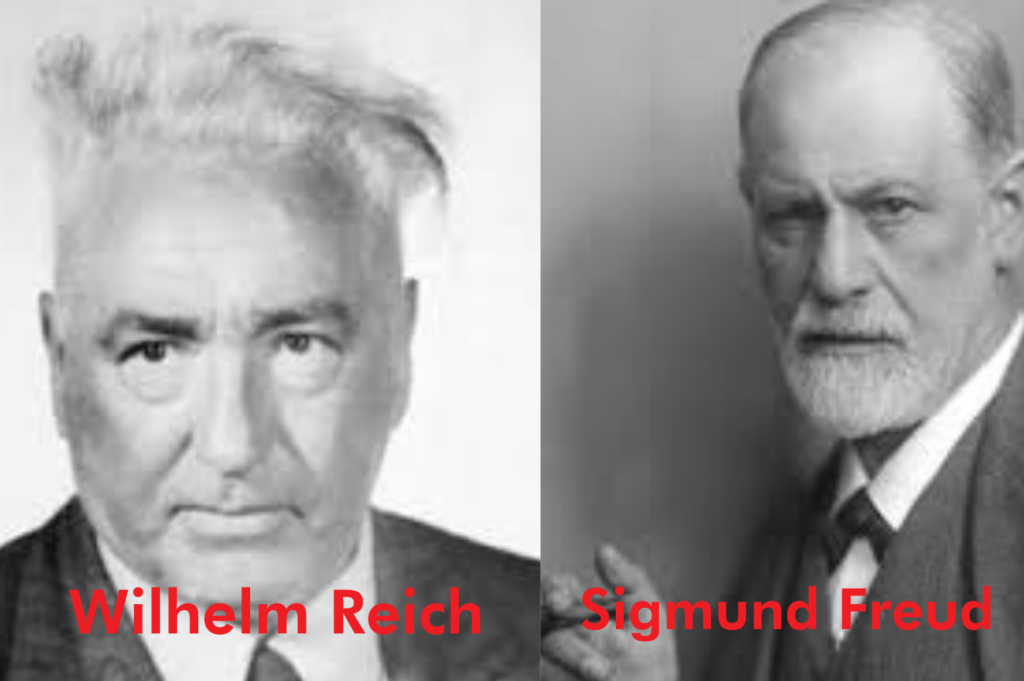 In the 1960’s with the Sexual Revolution, sex positivity came into popularity again but it didn’t truly take hold as a movement until the 1990’s.

What does it mean to be sex positive?

Being sex-positive means that sex is seen as a natural and healthy part of the human experience. It’s about taking ownership of ourselves and our decisions around our sexuality. 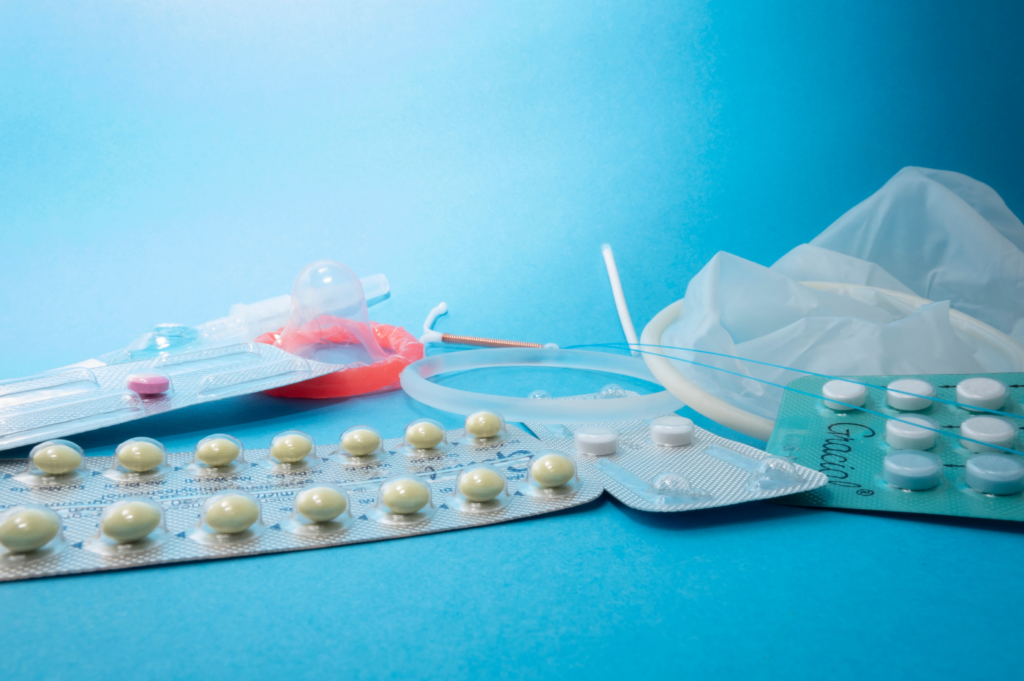 Being sex-work positive can involve advocating for de-criminalization of sex work, viewing it as a legitimate form of work chosen by many people for many reasons, and understanding that sex work can be a positive and pleasurable experience for folks who engage with it consensually.

Sex positivity also requires an intersectional lens in order to recognize that not all experiences of sex & sexuality are the same and are influenced race/culture, gender, sexuality, class, nationality, and spirituality.

As a sex positive sex educator, I believe that all consensual sexual activities can be fundamentally healthy. I encourage sexual pleasure and experimentation while also embrace the decision to not have sex if we don’t want to, and to accept when others don’t want to have sex with us. 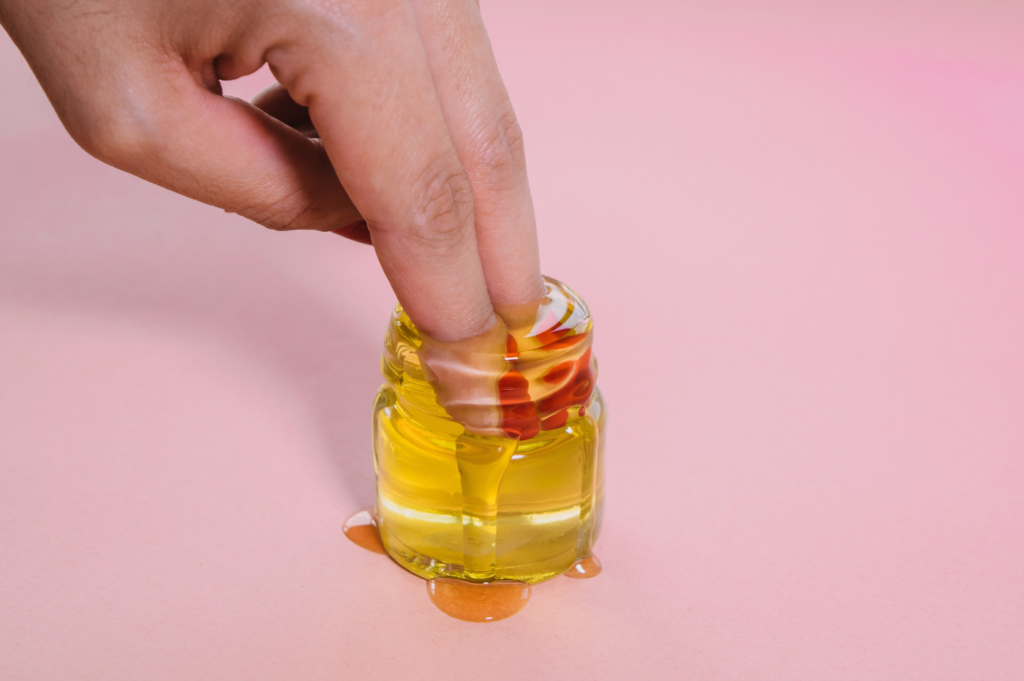 Sex positive, sex education allows us to talk about sex and engage in conversations without judgement or shame. When we avoid conversations about sex & sexuality because they make us feel uncomfortable it can lead us to:

Here are five ways you can become more sex positive:

Being sex positive means that “you do you”. It doesn’t mean that you have to do what other people are doing if it doesn’t feel right for you. Knowing your boundaries is just as important as not judging the choices other people make about their sexuality.